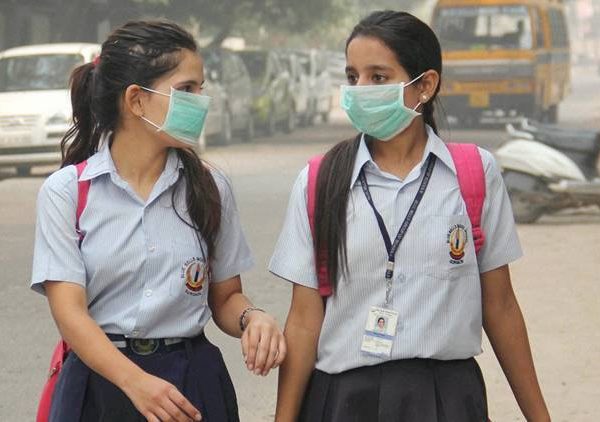 In 2001, Dinesh Gupta, who was then in his 20s reached out to the Chief Commissioner for Persons with Disabilities demanding accessible public transport in Delhi. Gupta, who has cerebral palsy, started off a case that brought the central and Delhi governments, bus manufacturers and all agencies together to look at the issue of barrier-free public transport.

Many promises like low-floor buses were made. But 17 years later, Gupta says that accessible commute remains a dream in India’s national capital.

Today in place of his youthful idealism is anger when he looks at how city and transport planners have repeatedly failed people with disabilities.

In 2004, a court ruled that low-floor buses be introduced and that was followed but left out was the hydraulic ramp for wheelchairs and ramps at bus stops.

He has now stopped using buses and uses a car, driver and an attendant to escort him to his workplace. He says that he can afford these facilities but there are hundreds who cannot, and the planners have failed them.