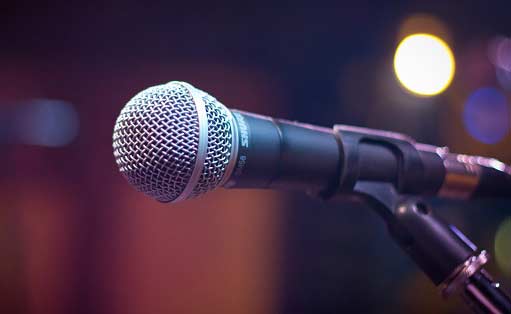 Yutaro Hamada is the winner of Japan’s most popular national stand-up comedy championship. What has really impressed people is that Hamada is blind.

28-year-old Hamada had to get through many rounds to make it to the finals of the comedy championship. He walked away with a cash prize of over Rs 31 lakh.

The comedy show is called 16th R-1 Grand Prix. It was held to choose the funniest solo performer of Japan.

Hamada’s jokes were based on his own experiences in life as a blind person. The jokes made him an instant winner.

The competition was held on a huge scale. Nearly 4,000 people took part in the latest tournament, which is a record.

Hamada is a professional comedian. He works with Yoshimoto Kogyo, which is an entertainment company.