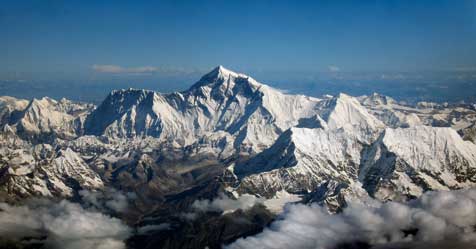 The Supreme Court of Nepal has issued a stay order on the ban that stopped disabled climbers from scaling mountains in the country, including Mt Everest.

These permits are needed, when disabled climbers attempt to climb any mountain above 6,500 metres, such as the Mt Everest.

The Nepal government had recently issued an order that barred double amputees and blind people from attempting to climb these mountains..

The ban had been strongly criticized by disability rights activists and climbers.

A petition was then filed against the Nepal government, citing the ban as a violation of human rights. It was also called a violation of the United Nations Convention on the Rights of Persons with Disabilities.

The ban was considered discriminatory by climbers and activists. The Nepal government received widespread criticism from all corners of the world.

The decision of the Supreme Court has been welcomed by disability rights activists.