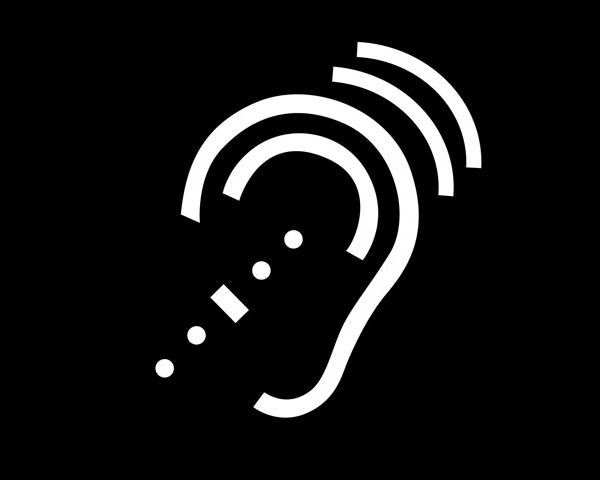 The Rajasthan High Court has issued notices to the state and district governments asking why funds have not been released to a school for deaf students.

The school, which is called Gandhi Deaf and Dumb Residential Hostel, has not received its grant for the last eight months.

The hostel run by the school has 115 students. This is a part of the Gandhi Deaf Senior Secondary School. The school is run by the NGO Jodhpur Badhir Kalyan Samiti in the city of Jodhpur since 1982.

The state government sanctions Rs 25 lakh for the school every year. This is to provide to students there. But for the last eight months, no money has been released.

School authorities have been collecting money from other social institutions in order to pay for the facilities.

The president of the Jodhpur Badhir Kalyan Samiti said that the government had inspected the hostel premises a few months ago. They found some faults after the inspection. Since then, the grant had stopped. The hostel staff has not received salaries for the last four months.