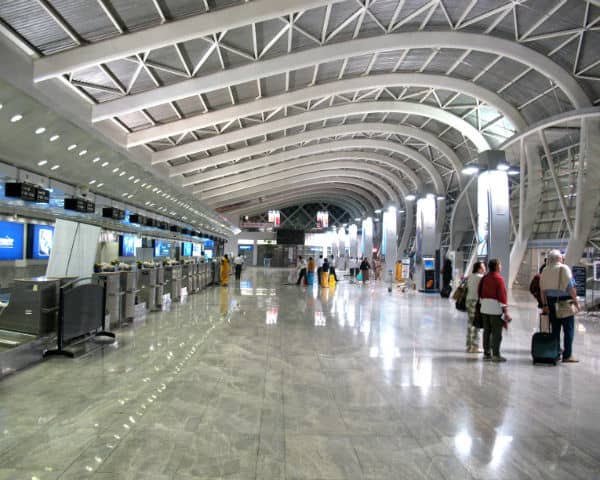 The Central Industrial Security Force (CISF) has said that people with disabilities need not remove their prosthetic limbs for security checks at airports in India. They will be asked to remove the prosthetic limbs only in rare cases and for profiling. CISF Director General Alok Kumar Pateria confirmed this at a press conference in New Delhi on Friday.

Alok Kumar said that this is a new initiative taken by the CISF to make sure that people with disabilities have a hassle-free travel. The decision to not remove prosthetic limbs during security check was proposed first at a meeting between the CISF and the Bureau of Civil Aviion Security (BCAS) a few months ago.

The Additional Director General of the CISF, M. A Ganpathy, who is in-charge of airport security in India, has said that the new rules had been communicated to security officers across all airports in India. He added that security officers will only visually check people with disabilities. They will be asked to remove the prosthetic limbs only for security reasons. Earlier, people with disabilities were shifted to a wheelchair for frisking during security checks at airports.

A prosthetic that does not have a foam padding cover, in which explosives can be hidden, will have to undergo a explosive trace detector test. But the person need not remove it.