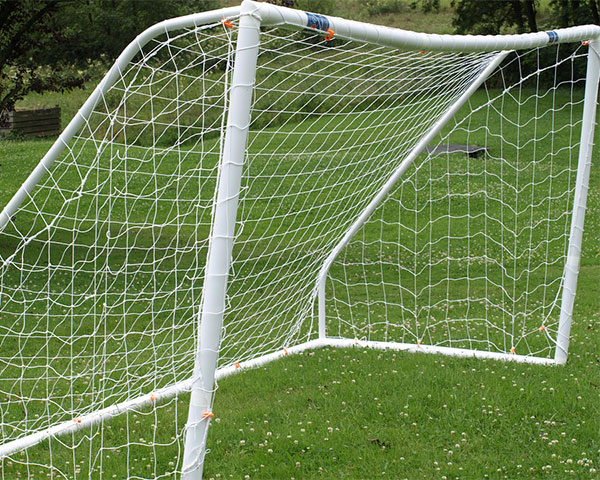 The IBSA announced the tournament in October 2017 to build the excitement for the 2020 Paralympic Games in Tokyo.

Six teams within the world’s top 16 will compete in two groups of three at Shinagawa Tennozu Park.

Argentina, which is the number two side in the world, are the highest ranked country competing in the tournament. They will line up in Group B.

Argentina will come up against European champions Russia and France.

In Group A, hosts Japan will meet England and Turkey.

Japan will play England in the first game, before Argentina meet Russia.

The two group winners will play in the final on 25 March, while positional matches will also be held.

Apart from this, a development tournament will take place in Tokyo featuring Belgium, India, and a side representing a Japanese National Training Centre.

Blind football is a five-a-side sport and featured at the Paralympics for the first time at Athens 2004.

It has been contested at every Games since with Brazil winning every gold medal.