Find out about Tourette Syndrome, the disorder Rani Mukherji portrays in her comeback film 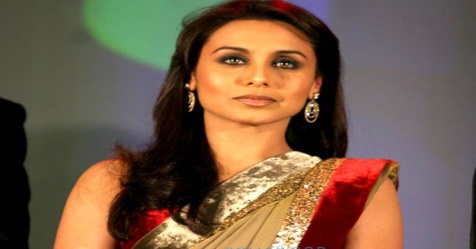 Everyone is talking about how wonderful Rani Mukherji’s comeback film Hichki is. The movie, as well as the character she has played, is getting much praise.

In Hichki, she plays the role of a teacher who has a very rare syndrome known as Tourette Syndrome. This is a neurological disorder, where the person has repetitive and stereotyped involuntary vocalizations and movements, that are called tics.

The person with Tourette Syndrome tends to make involuntary movements like grunting, facial grimacing, sniffing and jerking the arms.

This disorder is named after the French neurologist, Dr Georges Gilles de la Tourette. There are two types of tics associated with Tourette Syndrome. These are motor tics and vocal tics. This disorder occurs in one in a 100 people across the world.

There is no medication for Tourette Syndrome. It is advisable to go for psychotherapy, according to doctors. Some famous celebrities like football player David Beckham, music composers Mozart and Beethoven also had Tourette Syndrome.

The exact cause of Tourette Syndrome is not known, but it can happen due to genetic or inherited factors. If there is a family history, then a person is more likely to have the syndrome.