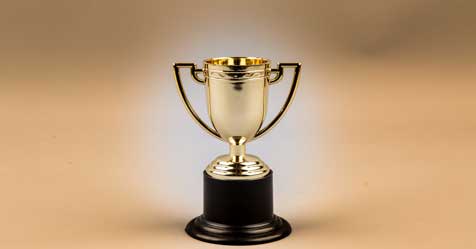 The All India Cricket Association for the Deaf (AICAD) and the Deaf Cricket Federation, Punjab organized the Usha Deaf Cricket League this week. Chenab XI won the trophy for best team this year. This is the third time the event was held.

Chenab XI won a cash prize of Rs one lakh. . Aman, who scored 174 runs and bagged 14 wickets, was Man of the Match. He also won a Datsun car for his splendid performance at the cricket league.

Apart from Chenab X1, Satluj XI, Ravi XI, Chenab XI, Beas XI, Jhelum XI, AICAD XI, Silent Heroes XI, and Deaf Lions XI are the other teams that took part in the match. The final match was attended by many important people from the cricket world. There were politicians as well.

The matches were held in different cities in Punjab. However, there were very few spectators. This was a disappointment to the organizers given the popularity of cricket in India.

The organizers also struggled to raise funds for the matches. There was no government support. The Deaf Cricket League has made many appeals to the Board of Cricket Control of India (BCCI) for affiliation but have been turned down.