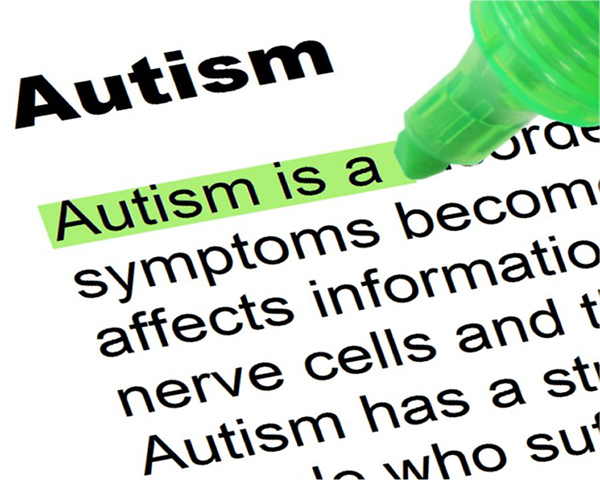 He can understand nine languages and holds a word record for being the world’s youngest child philosopher with autism. Now, nine-year-old Nayan S from Kollam in Kerala is redefining the stereotypes associated with children with autism through his latest book, To Fine Universe.

Kerala Governor P Sathasivam released Nayan’s book at a function in Raj Bhavan. Nayan, who is a class 3 student of Sathya Sai School, was also presented the world record certificate.

The Governor also talked about the need for extending different types of support to children with autism. He called for a clear understanding of the needs of children, especially girls, with autism in homes and schools.

Nayan’s mother, Priyanka S, shared the difficulties she faced in finding a school for Nayan. She said that he was always rejected by school authorities.

Nayan’s book is divided into six chapters. The chapters have his philosophical takes on nature, science, spiritual science, and philosophy.