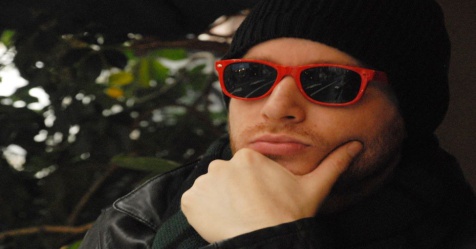 Emilio Insolera, a deaf Italian filmmaker, grew up obsessed with the idea of making movies. He was told by everyone that would not be possible given that he could not hear.

Insolera refused to pay them attention and went ahead with his dream. Now his first feature film, Sign Gene, will make its debut in the United States this week.

The plot centers on an international band of deaf people, who, thanks to a genetic mutation, can channel superpowers through their use of sign language. Its a thrilling, fast-paced film shot on three continents.

The cast is made up of deaf actors and children of deaf adults. Insolera says his films are for both deaf and hearing audiences. He wants hearing audiences to watch the film for a better understanding of deaf language and experience.

The theme of Sign Gene is that sign language is a source of power. This is something that the deaf community is passionate about. Most of the film’s dialogue is in sign languages – American, Italian, and Japanese. There are some scenes with spoken lines.