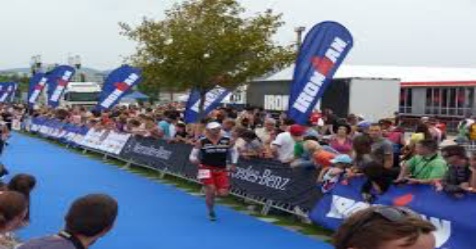 Teotia is a Shaurya Chakra winner. During the 26/11 Mumbai terror attacks, he was shot in the chest but helped kill terrorists inside the Taj Mahal Hotel.

He suffered a punctured lung and became hearing impaired after a bullet entered his ear. He was later given non-active duty by the navy and became a big motivation for Teotia to compete for the toughest race on earth.

Teotia says that he wanted to prove to himself that he was still a commando in spirit as well as in body. No Navy man from India has ever finished the Triathlon so far.

He did not give up during the race even though a critical part of his cycle crumbled and he fell down on the road and injured himself. He managed to get his cycle fixed and complete the distance of 180.2 km in 7:37 hours.

Teotia is now preparing for America’s Ultraman that will be held in February 2019.