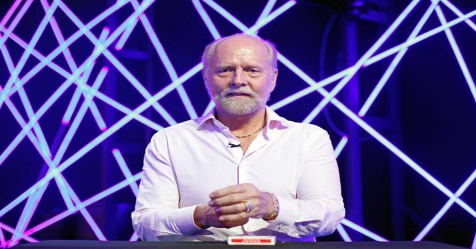 Close-up card magician legend Richard Turner will be the subject of a new feature film.

The film will be based on the life story of Richard Turner who became a proficient card magician despite being completely blind.

Turner was earlier the subject of Dealt, an acclaimed documentary about his life that released in 2017.

The filmmakers behind Dealt will also be a part of the team behind the feature film.

The team spent months with Turner and his family to get the magician to open up about his difficulty coming to terms with his disability.

Turner has entertained millions of people with his skills. He relies on his heightened sense of touch to determined what cards are being shuffled.

His love for cards began when he was a child. At the age of nine, his eyesight suddenly began to fail. He was diagnosed with a form of macular degeneration and was told he would eventually go blind.

Turner began to take many risks out of a sense of anger and frustration. He started motorcycling, cliff climbing, and became a black belt in karate.

It took him some time to make his peace with the card that life had dealt him.