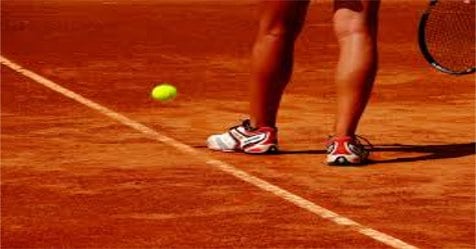 The Blind Tennis World Championships is being held at the Shankill Tennis Club in Ireland.

Around 60 blind tennis players from 13 countries are taking part in the championship.

The Blind Tennis World Championships is being held in Ireland for the first time. They will conclude today.

A bell is placed inside the tennis ball, which enables players to locate it by the sound it makes. The matches are played on a regular tennis court.

The players are allowed either two or three bounces of the ball and it depends on their level of vision.

Around 300 people including volunteers, guides, coaches, and officials are part of the competition.

Blind Tennis sports was created by Mr Miyoshi Takei in Japan in 1984. Now the sport has become quite popular and is played in several countries of the world.