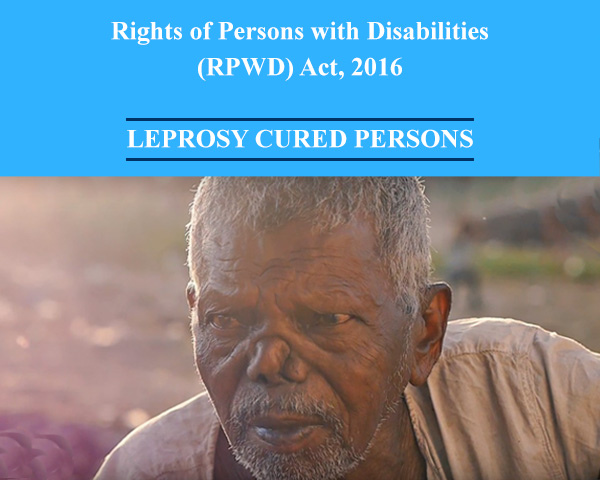 Forty-nine-year-old Japanese photographer Natsuko Tominaga is working in partnership with The Nippon Foundation to end the stigma towards people with leprosy in India.

She has taken a series of photographs of people with leprosy to tell their stories. The series is called Our Lives and the photo exhibition is on in Kolkata. Tominaga aims to remove the bias linked with leprosy.

She hopes that people who see the pictures will realize the discrimination that people with leprosy face and change their views. By passing this idea on, she hopes to create a movement that will lead to social change.

Along with Yohei Sasakawa, The World Health Organisation Goodwill Ambassador for Leprosy, Tominaga has visited people and communities of people affected by leprosy in over 50 countries.

Leprosy, which is one of the world’s oldest diseases, is curable but continues to be stigmatized. India witnesses over 60% of new cases every year.

The exhibition looks at people living in four leprosy colonies in India and documents how their experience of leprosy has affected them and their families.