Lookout, Google’s new app promises to be a blessing for visually impaired people 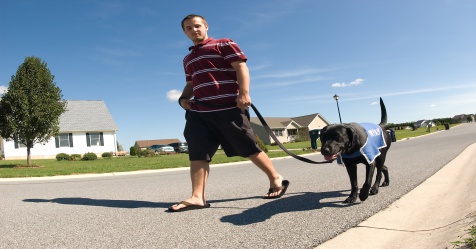 Google is all set to launch a new mobile app named Lookout. The app promises to help blind and visually impaired people to become more independent. Google is currently working on the Android app.

Lookout will offer auditory clues about the various objects, texts, and people around. It can be worn in a shirt pocket or can even be hung from the shirt.

The camera of the device will face away from the body and keep a track of what is happening around the person.

Lookout works on Home, Work and Play, Scan and Experimental modes. Once the user selects the mode, the app will switch over. It will then detect things around the user.

The scan feature of Lookout will help read texts as well. So, if you want to read a recipe from a cookbook, the app will read it out for you!

Lookout does require an internet connection to function. It will be available in Google Play Store by the end of 2018.

Today, there are many smartphone and apps that are paired together. These have helped blind and visually impaired people to detect and recognize things around them easily.