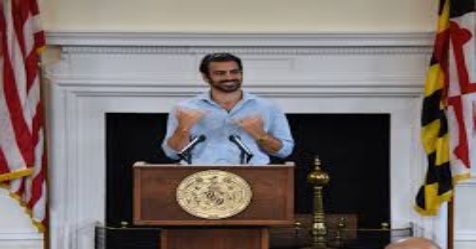 Model Nyle DiMarco, who has appeared on popular show America’s Next Top Model, and is deaf says that the fashion industry is not doing enough to include people with disabilities.

DiMarco said that the industry forgets that disability groups are a large minority and the fashion industry is missing a huge opportunity to reach out to people with disabilities.

He said that even though he is a part of the fashion industry, big campaigns don’t hire him because he is deaf. However, DiMarco is hopeful as he has seen a change over in the past few years in how people interact with him as a model.

DiMarco says he is still often left out of experiences with photographers and people on the sets of shoots because of his disability. Decisions are made without involving him because he is not able to communicate in their language.

DiMarco says he does not give up and engages via text and gestures so they realize that it is easy to reach out and engage. 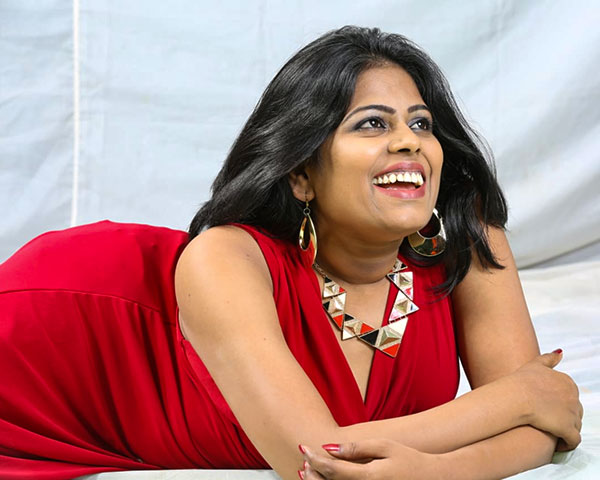