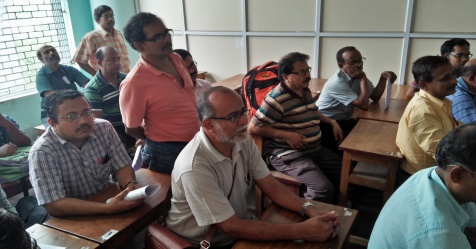 It was introduced at all the polling stations in the Maheshtala Assembly by-election on Monday.

Senior EC officials said that the move to use Braille-enabled signboards was to ensure a hassle-free polling experience for visually impaired voters.

This initiative is part of the campaign to make elections more accessible to persons with disabilities.

The Braille-enabled signboards were put up at the entrance of all the 283 polling stations in the Maheshtala Assembly constituency, which is located in the South 24 Paraganas district.

Apart from the usual practice of displayed instructions for voters on how to use the electronic voting machine and Voter Verifiable Paper Audit Trail, the signboards also display the instructions in Braille.

The EC held consultations with officials of the West Bengal government departments to frame strategies on how to involve physically disabled voters in the polling process.

Nearly 2.48 lakh voters cast their votes in the Maheshtala Assembly by-election in 111 locations.

The bypoll saw a three-way contest between the Trinamool Congress (TMC), the Communist Party of India-Marxist (CPI-M) and the Bharatiya Janata Party. The result will be declared on 31 May. 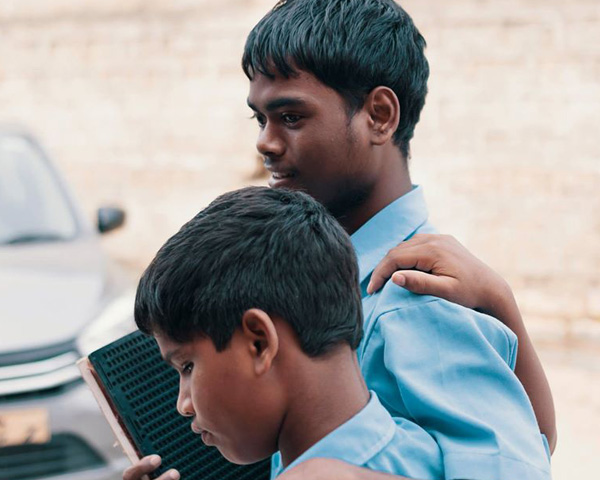 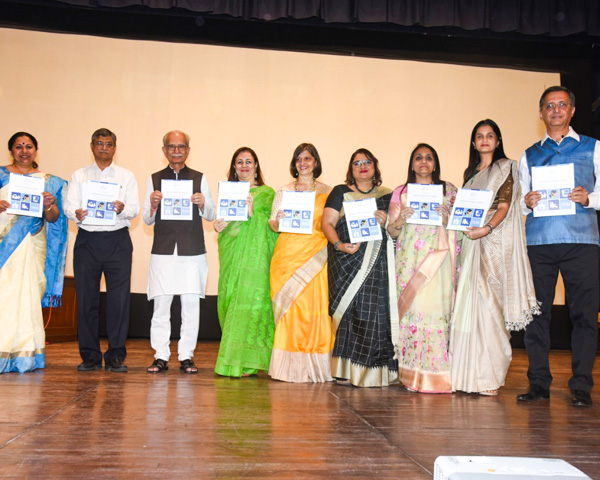 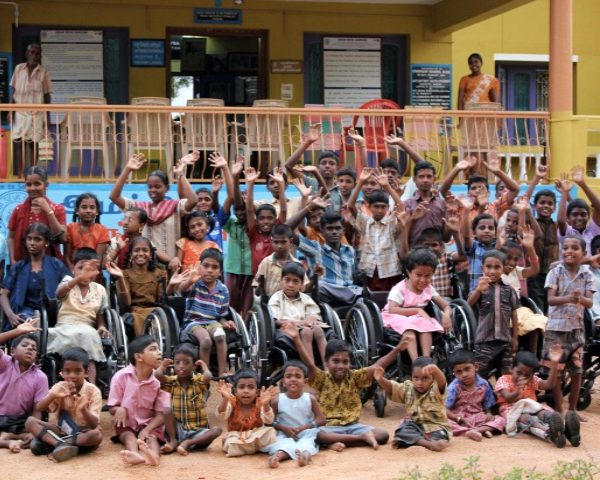