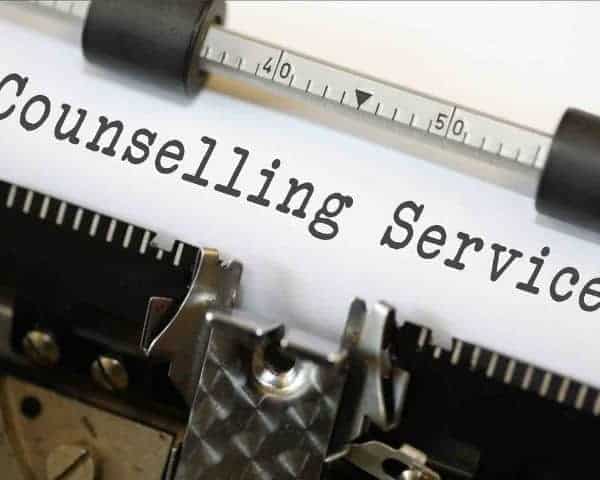 Kathleen Dwyer-Blair’s friends would always tell her that she was a good listener. A quality that helped her become a popular and successful psychotherapist, as well as a well-known businesswoman in New York.

What makes her so interesting is that the turning point in her life came when she had just graduated. Dwyer-Blair had been diagnosed with retinitis pigmentosa when she was five years old. By the time she graduated, her sight had deteriorated gradually.

Retinitis pigmentosa is a rare and incurable genetic disorder that leads to a breakdown and loss of cells in the retina.

Dwyer-Blair realized that she needed to learn how to use a cane. She also met a counselor whose practical and stern attitude stopped her from feeling sorry for herself.

She went on to qualify as a licensed clinical social worker, and became a therapist to prisoners with drug and alcohol issues.

Today she runs her own business in mental health counselling. She is the founder of Nassau Guidance & Counseling, a successful psychotherapy practice.

Dwyer-Blair, who calls herself legally blind, is mobile and independent. She has a Braille writer who puts together her daily to-do list and a service dog. Her incredible compassion and business skills are an inspiration to people who know her.