Swimming with sharks & getting close to a croc! Little Fred draws up a bucket list before he goes blind 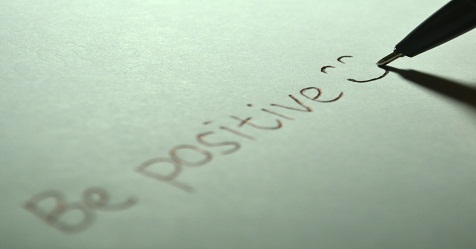 If you were told you were going to soon lose your sight, what would you list among the things that you absolutely must see? Well, looking at eight-year-old Fred Howe’s bucket list, adventure clearly takes top priority.

Fred was born with a degenerative disease called familial exudative vitreoretinopathy, which means that it’s just a matter of time before he loses his sight completely. This adventurous kid, who is called Fantastic Mr Fred by his family, is determined to see as much of the world as he can.

Among the things mentioned in his list are a visit to Paris to see the Eiffel Tower, giving a high-five to Mickey Mouse, being a zoo-keeper for one day, getting up close to a crocodile, swimming with sharks, and meeting a Bavarian mountain owl.

Fred says he might reconsider the swim with sharks and opt for a dolphin instead because his mother says there are less chances of a dolphin “biting his bum”.

Uppermost on Fred’s list is his wish to see his mother and father, who have been engaged for more than 10 years, to get married.

Fred has already achieved some of his ambitions, like going to Austria, climbing up the Big Ben clock tower, helping to drive a train between Newcastle and York, feeding penguins, and watching the London Marathon.
He wants to go on a Famous Five adventure to hunt for fossils.

At present, Fred can only perceive light in one eye and see up to two metres in front of him with the other eye. He uses a magnifier at school. He has to get very close to something to be able to see it.

Fred has started preparing for the challenges of the future. He is learning braille and how to touch-type. He is also looking forward to having his own guide dog.

Fred’s mother says he could lose his vision anytime. The most dangerous period is when he hits puberty, around the age of 11.