Autism & Beyond app could change how children’s development is screened 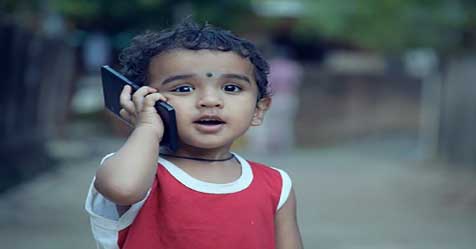 Imagine being able to screen a child as young as 18 months for autism? This could be game changing in the life of a child with autism, given that early diagnosis key when it comes to effective intervention and treatment.

An iPhone app called Autism & Beyond is showing a lot of promise in that regard, according to some experts.

Autism & Beyond is being called an effective and easy to use method for screening young children with signs of autism. Experts hope that will lead to the development of broader, easier access to screening other neuro-developmental disorders.

The app first administers caregiver consent forms and survey questions. Then it uses the phone’s selfie camera to collect videos of young children’s reactions while they watch movies that are designed to arouse autism risk behaviours, such as patterns of emotion and attention, on the device’s screen.

The videos of the child’s reactions are sent to the study’s servers, where automatic behavioural coding software tracks the movement of video landmarks on the child’s face and quantifies the child’s emotions and attention.

For example, in response to a short movie of bubbles floating across the screen, the video coding algorithm looks for movements of the face that would indicate joy.

Experts say that an app-based approach can reach into areas better and make it much easier to track an individual child’s changes over time.

The app can analyse emotional reactions in children as young as 18 months, without having to see a specialist in person. This allows for earlier diagnosis and treatment.

Current screening for autism in young children is done in clinical settings, rather than the child’s natural environment, and highly trained people are needed to both administer the test and analyse the results.