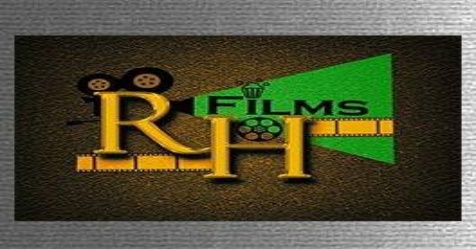 RH Films recently held their first major film screening event in Mumbai. Eight films were screened including the award-winning Onion Bank, which is a drama movie.

The film is clearly a labour of love for the team, which took over three years to complete.

RH Films is made up of a team of two deaf film-makers, Rajesh Kulkarni and Hemang Somaiyya, from Maharashtra. They started off as a drama group and have won awards for many programs held across Maharashtra.

Movies made by RH Films have won awards in various categories. The success has made RH Films all the more determined to continue with their successful run.

The team wants to create more deaf films in their mission to build an equal world. They are thrilled with the response to their films at a recent screening in Mumbai.

I am happy. When we go to see hearing movies we don’t understand. Similarly it’s with deaf films. We are equal. I thought that as it’s our first time, we won’t have much of an audience, but today we are thrilled to see a huge crowd – Vanita and Preeti , RH Films

In fact, the Mumbai screening event was packed to full capacity. The team had to turn interested people away as there were no seats vacant in the audience.

Attached to the story is an interview by Newz Hook reporter Shalaka Pol with the team behind RH Films.