Autism not a barrier for national swimming champ Bhavik Atwal 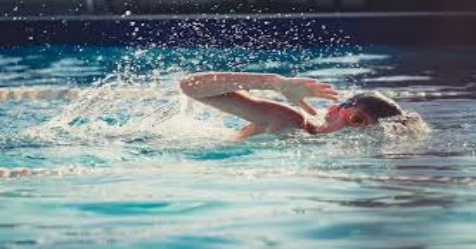 Bhavik Atwal’s dedication and commitment is truly admirable. This national swimming champion from Jalandhar is totally focused on winning the world title.

Bhavik was diagnosed with autism when he was three years old. His parents were shattered when they heard about his condition. That has changed to pride given his sporting achievements.

Bhavik has won three silver medals in national and state games and is the only disabled child from Jalandhar to make it to the national swimming team. He was among the six to be selected from Punjab for the national-level championship and the only one from Jalandhar.

Bhavik has been staying in Ahmedabad with his mother for the last few years. His parents decided to shit him there as the city has the best facilities when it comes to studies, treatment and therapies.

Given the huge expenditure on his treatment, Bhavik’s family is worried about supporting his future goals in sports. His father wants him to play for the World Olympics and hopes to all he can to help his son fulfil his dream.

ALSO READ: Kids with special needs are spoilt for choice when it comes to swimming in Chennai!