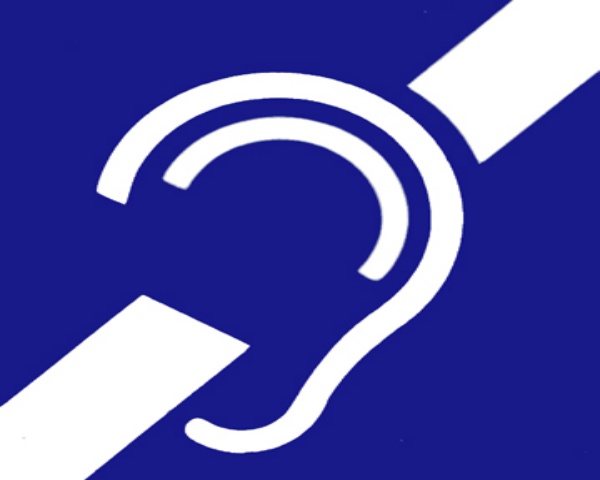 17-year-old Ritik Umeed is among the three deaf wrestlers from Haryana who won laurels for India at the 5th World Deaf Wrestling Championship, held in Russia from 11 to 19 June.

All the three wrestlers are former students of the Haryana Welfare Society for Persons with Speech and Hearing Impairment. This is a government-supported NGO, which has eight centres across the state.

Ritik, who studied at the Welfare Centre for Persons with Speech and Hearing Impairment in Gurugram, took up wrestling as a recreational sport and soon found himself competing.

Ritik comes from a poor family in Jhajjar, and has nine siblings. His mother and a sister are also deaf. His father, who is a farmer, struggles to make ends meet.

During Ritik’s matches, there are no whistles to signal the end of a play or a point. Deaf wrestlers are given a slight nudge by the referees instead.

The Haryana government has officially recognised deaf athletes. The government will track them at every stage of their career.