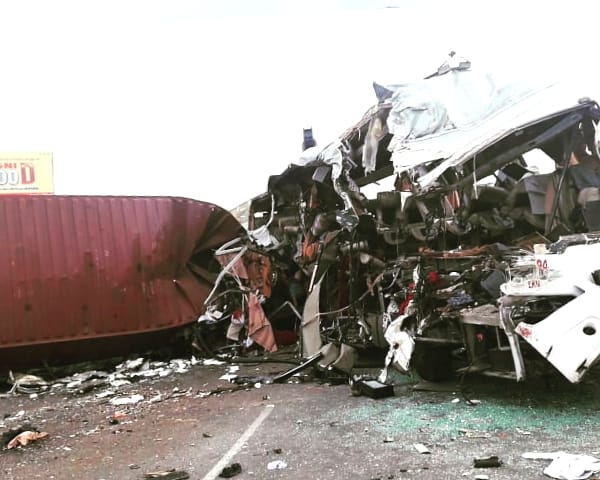 19 people have been confirmed dead in a road accident that happened at Tamil Nadu on Thursday. A Kerala State Road Transport Corporation (KSRTC) bus that was coming from Bengaluru to Kochi met with the accident at Tirupur. Reportedly, a container lorry that was coming from the opposite side of the road hit on the median and fell towards the other side of the road causing the bus to lose control. All the 19 people who are dead are from Kerala. This includes the driver and conductor as well.

I express my deepest heartfelt condolences to those who lost their loved ones in the accident that happened today- Pinarayi Vijayan, Chief Minister of Kerala.

The Kerala government run Volvo bus was carrying over 50 passengers when the accident happened which occurred at around 3.15 am on Thursday. Reports state the lorry driver slept off while driving which caused the vehicle to lose control. The container lorry was carrying tiles from Kochi to Bengaluru. The driver is under arrest.

Over 25 injured passengers have been admitted at various hospitals in Tirupur and Salem. The post-mortem of all the dead passengers will be conducted at Tirupur hospital and will later be sent to their homes back in Kerala. The Kerala state government said that they shall bear all the medical expenses of the survivors.

Kerala State Transport Minister AK Saseendran took to his social media to share details about the accident. “The accident that killed 19 people at Tirupur is deeply disheartening. I express my condolences to family members of those who died in the accident. We have arranged facilities for treatment of survivors. Arrangements have also been made to bring back bodies of the victims to their homes in Kerala”, he said.

United States formally withdraws from WHO 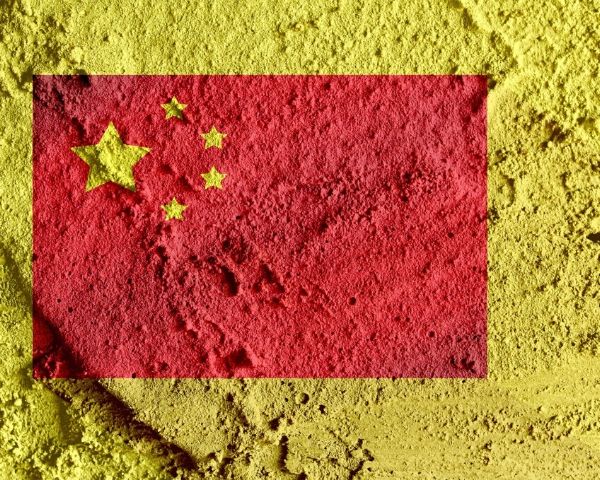