Taking the disability rights movement in India to the next level – My Take by Rati Mishra, Advisor, NCPEDP 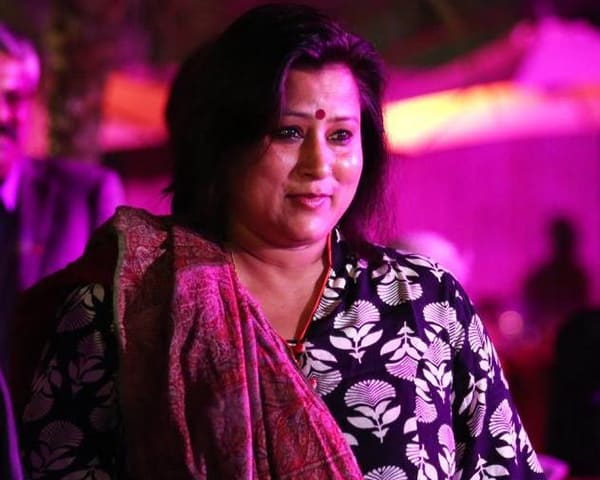 What is the path ahead for the Rights of Persons with Disabilities Act, 2016? Ahead of the critical two-day National Disability Consultation on the Act, Rati Misra, Advisor at the National Centre for Promotion of Employment for Disabled People (NCPEDP) shares her thoughts on future goal posts in our weekly column My Take.

This National Disability Consultation on RPWD 2016 is the first we are holding after the passing away of Mr Javed Abidi, the man who really lived, breathed and fought for it. While his death has left a huge void, it is also true that all of us in the disability sector now have to take collective ownership to take the agenda forward and push for implementation of the Act.

It has now been over a year since the Act was implemented and Rules notified and it is unfortunate that we have State Governments that are not taking the issue with the seriousness it deserves.

States were required to make Rules under Section 101 of the RPWD Act, within six months from the commencement of the Act, that’s 10 October, 2017. Even Delhi came out with its draft Rules only recently- and this is the national capital!! How many people are even aware that Rules need to be notified? The beauty of this Act is that it also provides for so much right down to the district level, like nodal officers, advisory boards and district courts. Are people even aware of all this?

Another problem is the lack of expertise for implementation. Are there enough accessibility experts and even sign language interpreters in the country?

A combination of a lack of political will and inadequate pressure coming from disability groups in perhaps a key reason why the process is so slow. Understanding of the newer disabilities, certification processes needs to be created for people to demand what is their fundamental right.

It is to create awareness about the Act and to start a discourse on its implementation that NCPEDP is organising a two-day consultation in partnership with the Department of Disability Affairs and UK Government. We are going to see 200 people, including grassroots activists from across India, gather under one roof to discuss these issues. This will help take the discourse and information to other parts of the country as we find that outside the metros most people are unaware of what the Act says and provides for.

The aim is to build those lobbying forces within each state, help each state develop individual strategies for what they will do to ensure implementation. This consultation is also a shadow summit of sorts leading up to the Global Disability Summit in the United Kingdom starting 24 July this year.

NCPEDP has been working to create awareness on the Act in several ways. The Act has been translated into nine regional languages, into sign language. 10 state level seminars were organised across the country and stakeholder workshops organised. The translated versions of the Act were extremely well received and we were able to take information to people not conversant with English and unable to follow complicated legalese. In fact we are getting requests for more copies from several people. The plan is to translate the Act into the other languages in the next phase.

Earlier this year, Dr Sruti Mohpatra of Swabhiman, partner of our National Disability Network and Member, National Committee on Rights of Persons with Disabilities organised the Shashakt Campaign on similar lines in Odisha where they travelled 4,000 kilometres covering 30 districts explaining key provisions of the Act using folk art, music etc. We have to think of innovative ideas and campaigns like these to keep the momentum going.

Similar campaigns should be organised in other states involving not just disability groups and members of Social Welfare Departments but also across other departments and civil society organisations given that disability is a cross cutting issue.

The onus is now on us to take it forward. Mr Abidi got us till here. We owe it to him, and to ourselves, to take the movement to the next level.