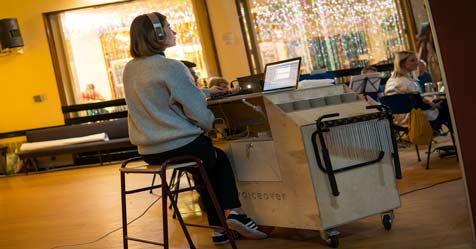 Be it popular radio shows or our favorite advertisements, hearing a good voice over the waves is something everyone looks forward to.

In a novel initiative, that promotes both employment and inclusion, Simran Chawla, a Delhi University student, has started a Voiceover Bank. What makes her idea unique is that it is on WhatsApp!

Chawla, who is visually impaired, aims to create a common platform that will include voiceover artistes, coaches, as well as agents.

I like to do voiceovers and I found that there were many such platforms on Facebook, but nothing on WhatsApp. So, I thought why not start a bank where everyone can post their requirements and artistes will respond depending on what the need is. Also, there are many freshers in this industry and this could be a space where they can get tips and inputs from experienced people – Simran Chawla, Founder, Voiceover Bank on WhatsApp

Chawla also works as a radio jockey with Radio Udaan, the online radio channel by people with disabilities. However, the bank is not a part of Radio Udaan and is her independent venture.

Chawla has kept the Voiceover Bank inclusive, open to people with and without disabilities.

Less than a month after it was launched on 5 July, 58 people have signed up. So far, its mostly visually impaired people who have signed up, but Chawla hopes to see people with all kinds of disabilities join the platform.

I am happy to see that there are many coaches and artistes on the group and they are all exchanging ideas and notes – Founder, Voiceover Bank on WhatsApp

Voiceovers make a big difference in conveying the message as well engaging with the audience. Engaging more disabled people is a great idea as this will bring in new perspectives and help promote diversity and inclusion in a big way. 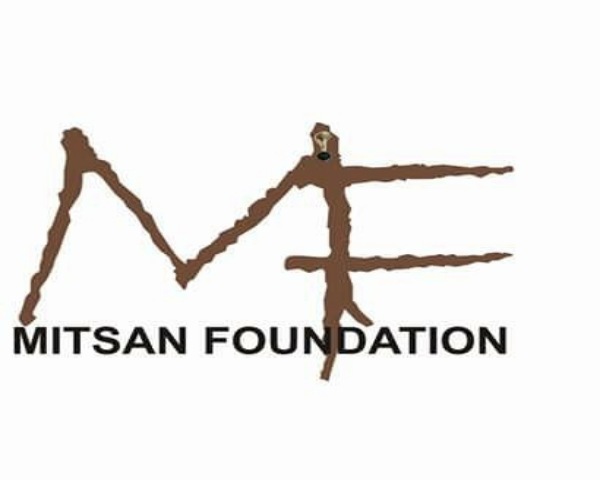 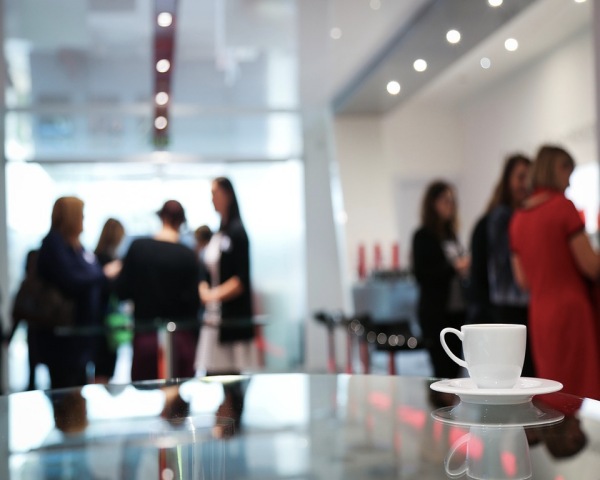