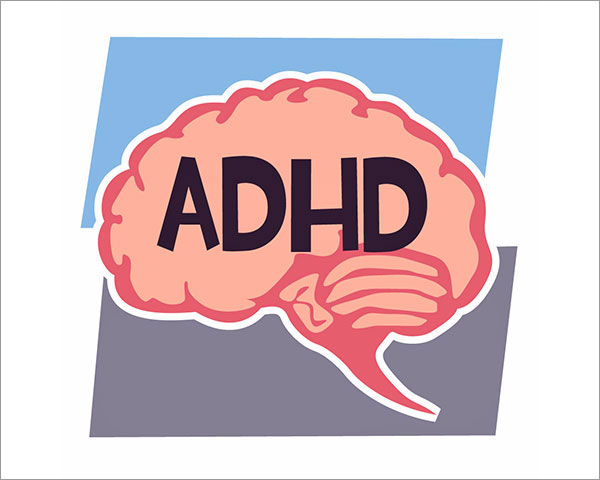 Many teenagers today have a smartphone and are on the Internet almost all the time. A study says this is not such a great idea.

Frequent use of social media by teenagers could increase their chances of developing signs of attention deficit hyperactivity disorder (ADHD).

This is according to a new study, which is one of the first to look at links between modern digital media and ADHD risk.

There have been previous studies to show that greater social media use is linked to depression in teenagers. This new finding says its not great for their overall mental health either.

It is known that watching TV or playing video games on a consul puts teenagers at a slightly higher risk of developing ADHD behaviours. But little was known about the impact of computers, tablets and smartphones.

The study done in the United States looked at 2,587 class 10 students over two years. The kids showed no signs of ADHD at the beginning of the study. By the end, teens with more frequent digital media use were more likely to have symptoms of ADHD.

ALSO READ:
Experts warn there is an over diagnosis of ADHD in India, tell parents to give kids more time