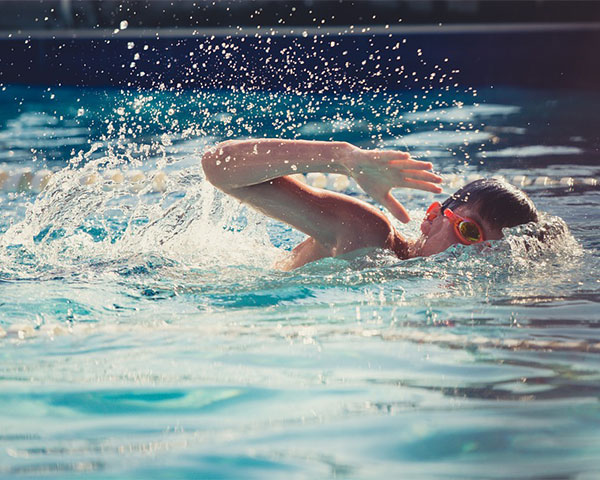 Fo 25-year-old Sriram Srinivas it was his family’s strong support that kept his dream of setting a record alive. And set a record eh has, of swimming five kilometres in the sea.

Born with cerebral palsy, Srinivas has set many records in swimming at the national level. He also excels in other sports and gives credit to his mother for backing him.

His most recent record is swimming in the sea from Cuddalore Old Town to Silver Beach in three hours and 20 minutes during the NCC Ocean Expedition. The NCC also honoured him with an Achiever Award.

Srinivas was accompanied by his swimming coach and his efforts to swim in the hot and humid weather were praised by all.

Born with cerebral palsy, Srinivas started doing physiotherapy when he was eight years old. He also did yoga, swimming and cycling. Seeing his interest in swimming, his parents engaged two coaches to train him. Soon he started competing in state and national level events and was successful.