Inclusive screening of ‘Sanju’ in Delhi for visually impaired audience 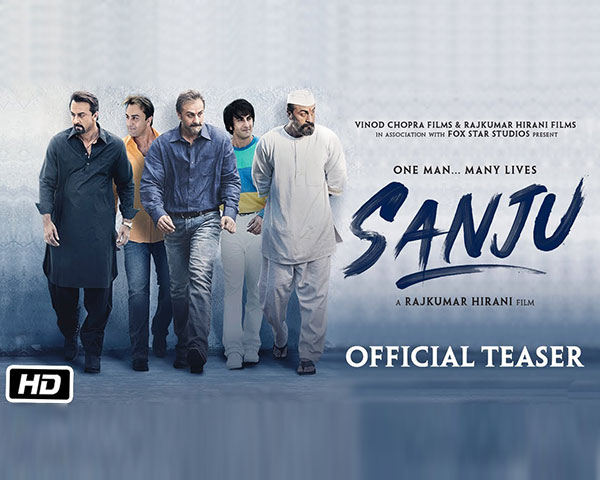 Ranbir Kapoor starrer ‘Sanju’ has become one of the most successful movies of Indian cinema within a month of its release.

The movie was released on 29 June and has earned more than 337 crore rupees despite competition from various other new releases.

Today a special screening of the film will be held for visually impaired people at PVR Plaza Connaught Place, New Delhi.

The show will be inclusive for the blind audience as the screening will have audio description through ‘XL Cinema application‘ in the theatre.

The inclusive screening of ‘Sanju’ will also be attended by the members from Ministry of Social Justice and Employment and Ministry of Information and Broadcasting.

Sanju is one of those rare films that get critical praise along with box office success. The film is based on the life of actor Sanjay Dutt and has been written and directed by Rajkumar Hirani.

The movie has been praised for the performance of lead actor Ranbir and other cast members such as Paresh Rawal, Manisha Koirala, Vicky Kaushal, Sonam Kapoor and Dia Mirza amongst others.