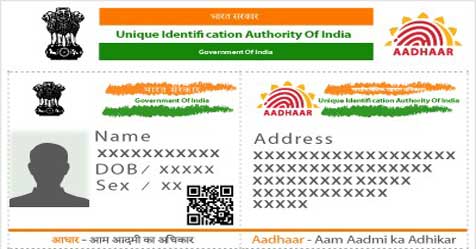 This is great news for people with disabilities, widows, and senior citizens in Delhi. They can now avail of government schemes even if they do not have an Aadhar card.

The Delhi government has decided to delink pensions for people in these categories from Aadhar and Aadhar-linked bank accounts!

This will definitely be a blessing to thousands of people who have been denied government schemes, including monthly pensions due to the lack of an Aadhar card. The government’s Social Welfare Department will ensure that beneficiaries will be provided government schemes and pensions without any hassle from here on.

The Delhi High Court was hearing petitions filed by over 22 women from economically backward families. They were deprived of schemes and benefits due to lack of an Aadhar card.

It was in 2016 that the Delhi government decided to ask for an Aadhar card to avail pensions. As a result, more than 33,000 senior citizens and nearly 10,000 disabled people were denied pensions since they could not procure an Aadhar card. But from now, they only need to provide an identification card.

The Delhi High Court has also told the Aam Aadmi party to not withhold benefits of pregnant women and nursing mothers in case they do not have an Aadhar card. The government will have to ensure that they are provided awareness about various schemes that are of use to them.