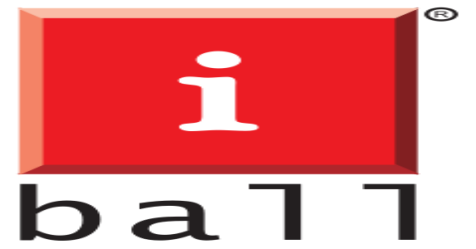 The new phone in the Aasaan series by iBall offers some innovative accessibility features! Called Aasaan 4 Senior Mobile Phone, the phone is an upgraded version with new features based on feedback from users, like the Braille and talking keypad for visually impaired people. It also has a mobile tracker which alerts family members once the new SIM card is inserted.

The phone also has a easy-to-read screen of a large 5.86 cm dimension. It also has large display fonts as well as dialling keys. The phone aims to end the struggle that senior citizens and the elderly face while making a call. Even better, users not familiar with Braille can activate the talking keypad feature that speaks out the digit pressed in English.

Aasaan 4 has an SOS feature that will help users get help during emergencies. By pressing the SOS button, users can set off a siren to alert people nearby. It also starts sending SMS to five predefined numbers and starts calling five pre-set numbers of relatives until someone picks up the call.

The phone also has an activated speed dial that gets automatically directed to the first emergency contact at the touch of a button.

The phone has a Medicine Reminder that reminds senior citizens to take their pills. There is also a Hearing Aid feature that enables clear conversations. The phone also acts as the Magnifier to zoom in and read out contents. There is a Human Voice incoming call that lets the user know who is calling without having to look at the phone.

This is a dual SIM phone, with increased 1800 mAh battery and Micro SD support of up to 32 GB. It can store up to 200 text messages and 1,000 contacts without a problem.

The design supports 10 Indian languages with reading and write support for SMS.

The Senior Mobile phone can be bought at major stores for Rs 3,499.