Indian Deaflympics winners yet to get their prize money, one year after winning medals 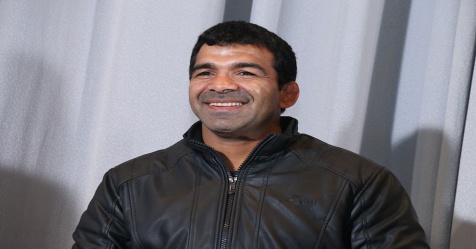 A year ago, they were celebrated after they won medals at the Deaflympics held in Turkey. Today, all the four winners from Haryana are still awaiting the prize money promised by the Indian government.

None of them have got the prize money promised to them for bringing sporting honour to India.

In 2015, the Haryana government included Deaflympians in its sports policy. At the time, Singh–a seven-time medallist for India and an Arjuna Awardee–still hadn’t even been paid for a previous victory.

The Haryana government had announced cash awards for Paralympians equivalent to Olympic prizes. This was Rs six crore to gold medalists, Rs four crore to silver medalists, and Rs.2.5 crore to bronze medalists.

The athletes did not even get pocket allowance while in Turkey. Virender’s friend, Rambir Dagar is going to various government authorities to appeal for help, but nothing has happened.

The Centre had also announced that Deaflympian medalists should receive Rs. 15, 10, and 5 lakh for Gold, Silver and Bronze medals. The Deaflympians allege that they haven’t received anything.

Under pressure, the Haryana government quietly gave Rs. 1.2 crore to Virender Singh in May this year, and Rs. 42 lakh each to Kumar and Dahiya. Diksha Dagar is still to be paid.