As part of the weekly series where we tell our readers about the 21 disabilities under RPWD 2016, this week we will talk about thalassemia.

Thalassemia is a range of blood disorders and is caused by abnormal production of the hemoglobin in body. Blood carries hemoglobin that contains iron molecule and is responsible for the transportation of oxygen in the body.

It is not one disease but a group of blood problems. The symptoms of the disorder vary from person to person. Some people are affected severely by thalassemia, while some are not affected at all.

Cause and Diagnosis of Thalassemia

Thalassemia is a genetic disorder and is passed on to a person through parents.

The diagnosis is normally done by blood tests including a complete blood count, special hemoglobin tests, and genetic tests. The presence of the disorder can also be detected before birth through prenatal testing.

Hemoglobin is made up of two vital proteins, alpha and beta. Without enough of one or the other, red blood cells are not able to carry oxygen properly.

Here are some common symptoms experienced by people with thalassemia.

For people with mild symptoms a regular treatment is not required.

However, the shortage of oxygen can cause severe symptoms in some people and they have to get regular blood transfusions. 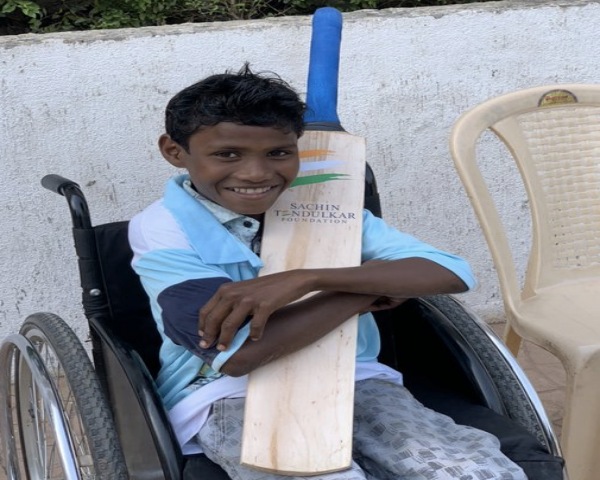