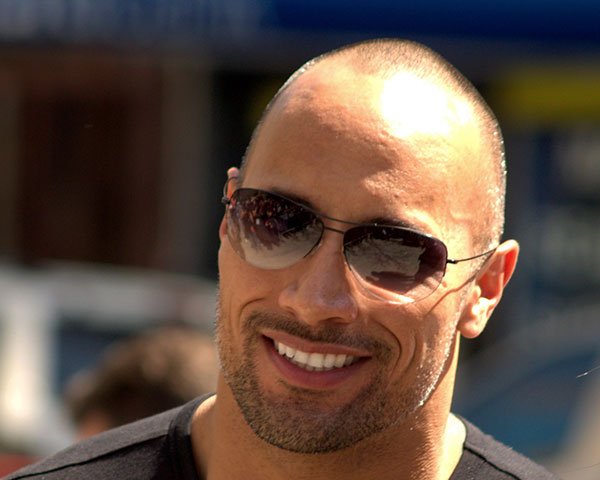 Known as The Rock, popular Hollywood action hero Dwayne Johnson took time out to pay tribute to the amputee community. This is after he has faced strong criticism for his role in his latest action movie Skyscraper.

After a screening of his film at a rehabilitation institute at New York, Johnson paid a tribute on Twitter:

Unforgettable time spent with amputees, Dr’s & friends showing them SKYSCRAPER. Thank you for the love and support of our film and me playing an amputee – Dwayne Johnson

In the film, Johnson plays a below-the-knee amputee veteran who must rescue his family from a burning skyscraper. The casting of an able-bodied person for the role has led many people with disabilities in the United States to criticise Hollywood’s exclusion of the disabled community.

Many activists wrote to Johnson to stop agreeing to play such roles and to support true inclusion.

There is a long history of able-bodied actors playing amputees in Hollywood. Most recently, Jake Gyllenhaal in the film Stronger, Ansel Elgort in The Fault in Our Stars and Gary Sinise in Forrest Gump.

Activists say that little has changed for disabled people in Hollywood and that instead of making a genuine shift towards inclusion, people with disabilities remain marginalised.

Skyscraper” opened in theaters on 13 July.