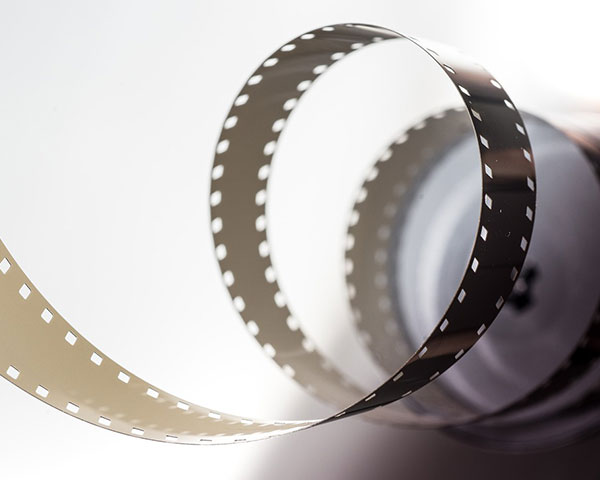 RH Films made news a few months ago for a major film screening event in Mumbai that showcased several of their creations.

Deaf film-makers Rajesh Kulkarni and Hemang Somaiyya lead the movie making company and are constantly exploring their creative sides.
The huge success of the show in Mumbai got them an invitation from Pune and a movie screening of the silent films was held in Pune recently.
The screening was held on 12 August and was attended by around 400 people. Sign language interpreters were also present at the event.
The screening was held in collaboration with ADDD – All District Deaf Development, an organization that works for empowerment of deaf people in Pune region.

RH Films has created several films and all movies feature deaf actors. The movies are based on very interesting topics such as horror, and patriotism are extremely entertaining. The movies that were screened on Sunday included the award winning feature Onion bank.

Here is the list of movies that were enjoyed by the deaf and hearing audience on Sunday.

Hemang Somaiyya also gave a short lecture about the use of 3D animation and special effects that went into the making of these amazing movies.

The team behind RH Films had started as a drama group and have won awards for many programs held across Maharashtra.

RH Films has been receiving requests for such screenings from various parts of the country and they are happy with the popularity that their movies are getting.

The response from the audience has encouraged us to arrange more screenings for the deaf audience. Hemang Somaiyya, RH Films

The next screening will be held in the next few months and will again enchant the audience with their creativity.