This QTrobot teaches social skills to children with autism! 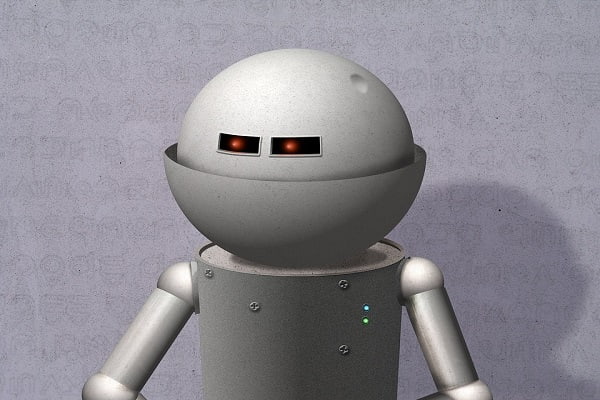 A child with autism might have difficulties in interacting with other people. Usually, their social skills take a backseat making interaction with others an uncomfortable and mystifying experience. But researchers say that a cute robot friend can do wonders to these kids!

We live in an era where science and technology has advanced a lot. Hence, we must make full use of it. That is just what a bunch of researchers from the University of Luxembourg has done. LuxAI has created a QTrobot, which is a tech based intermediary with a body. This will make plays, games, interaction and talking fun for children with autism!

According to researchers, QTrobot will help children with autism to interact more with humans and feel less discomfort during therapy sessions as well.

Researchers say that when a person interacts with another, there are lot of facial expressions and cues. Movement of the body and mannerisms matters a lot. This might be overwhelming or even distracting for children with autism. This cute robot will help children with autism have concentration and do better in academics and other activities.

Researchers also believe that in course of time, this QTrobot will facilitate human interaction well in children with autism.

QTrobot will be presented at an international seminar in China on 28 August, 2018. There are millions of children with autism spectrum disorder (ASD) across the globe. This QTrobot is expected to be a friend to children and make their lives much happier!

ALSO READ: How to Help Your Child with Autism Be Happy