Some doggy love can help reduce signs of ADHD in kids 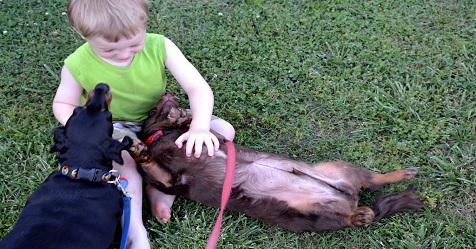 Dogs provide the best company, this we all know. But they can also be therapeutic! A new study shows that canine therapy helps reduce signs of attention deficit hyperactivity disorder (ADHD) in kids.

The study says that children with ADHD who receive canine-assisted intervention (CAI) show a reduction in inattention and better social skills. The research was done on children between the ages of two and nine with ADHD who had never taken any medication for their disorder.

While interventions not involving dogs are also helpful in lowering ADHD signs, it was found that those children who did get some doggy therapy showed an improvement earlier.

Parents of children who received the benefit of canine-assisted therapy also said that they faced fewer behavioural problems in the future.

Animal-assisted intervention has been used for many decades. But it is only in recent years that there has been strong evidence to show just how effective this is for lowering stress, improving cognitive function, reducing problem behaviours and improving attention.

This means that families of kids with ADHD have the option of seeking alternative or parallel therapies along with medication.

ALSO READ: Meerut hospital is looking at some doggy love for kids with autism, cerebral palsy! 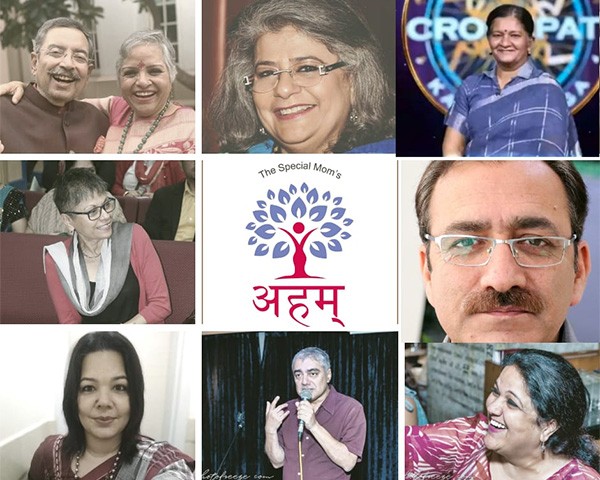 Trending Stories on NewzHook – 6 to 10 Jan