Now a blind and visually person can actually ‘feel’ fireworks! Thanks to Disney’s latest project, called Feeling Fireworks, the thrill and magic of a fireworks display is set to become inclusive!

Feeling Fireworks is a collaboration between Disney Research and German tech university, UTH Zurich. It is mostly made up of a large latex screen that users put their hands against.

There is a motion-sensing input device behind the screen which will sense the user’s hands and direct water jets at the screen, which is flexible. This will allow the user to feel tactile fireworks.

The water jets have different nozzles for specific effects. There are two nozzles, each with a blooming effect and a crackle effect, and there are three nozzles for producing rockets and explosions.

These nozzles are placed on a revolving stand, which allows for free movement across the screen, while the water is pumped through a controlled system.

Disney says the project is open for all and will be showcased as an installation during a fireworks show. The project is in a demonstration phase as of now and has only been tested with people who can see. 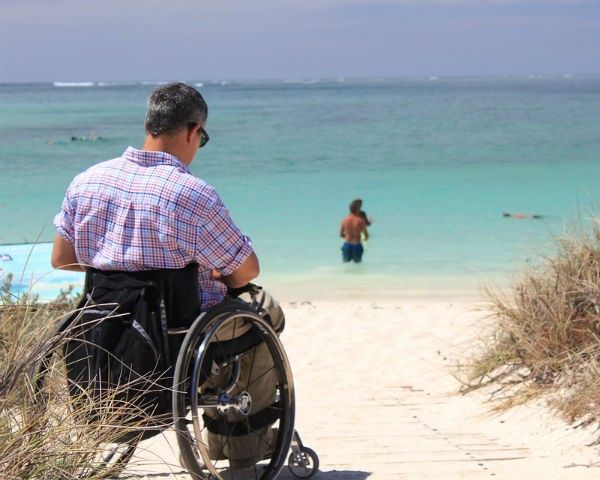