India shines at the Asian games 2018 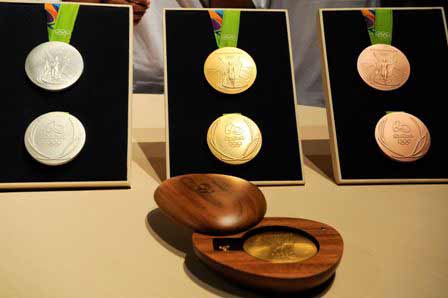 Indian badminton stars Saina Nehwal and PV Sindhu have won their respective quarter-final matches on Sunday. The victories have assured India of getting two more medals at the Asian Games 2018.

Fouaad Mirza become the first Indian to win an individual Asiad silver medal in the equestrian event. Mirza helped add two silver medals in equestrian and took up the medal tally of India to 31.