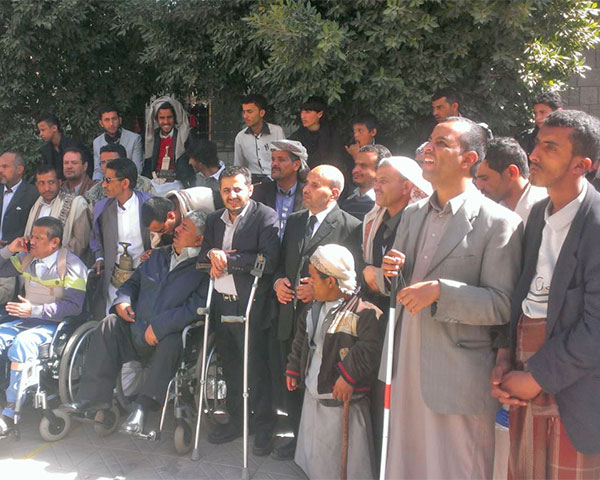 Good news for people with disabilities in Telangana. The government has increased the jobs quota in line with Section 34(1) of RPWD 2016. The increase is from 3% to 4%.

The government has also announced that it would set up a committee to take appropriate decisions if the adequate number of people with benchmark disabilities are not available to fill the vacancies. Telangana claims to be one of the first states to come up with an enhanced 4% quota in line with the central Act.

If any post is not filled up due to the non availability of a disabled candidate, the vacancy will be carried forward to the next year.

Last year the government of Tamil Nadu had also announced that the job quota for people with disabilities in the state would now be 4% following the RPWD 2016. This now applies to all public service enterprises and undertakings, boards, corporations, educational institutions, local bodies, and government-aided institutions.

Among the other states to do the same is Uttar Pradesh, which has also decided to extend to quota to people who have suffered acid attacks, with dwarfism and people with mental disabilities.