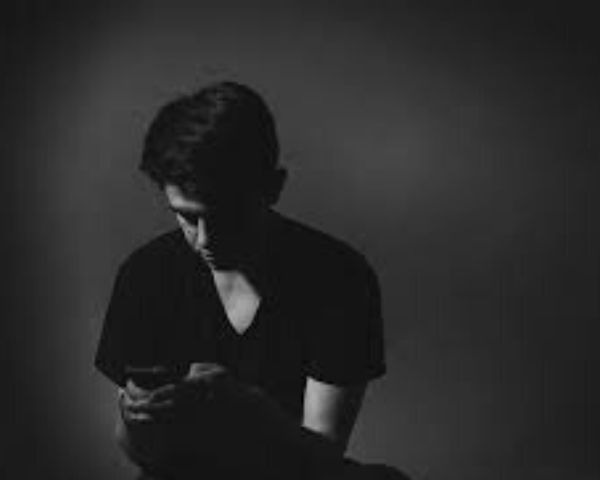 The Delhi Police says that about 20 boys studying in at four top schools in Delhi-NCR were part of an Instagram group in which members discussed raping their classmates. They also made obscene comments while sharing their photos, according to the police.

The incident has highlighted worries about sexual violence involving minors.

Investigators said the group, “Bois Locker Room”, had 22 members in all. Two of them were adults studying in colleges. A 15-year-old boy has been identified as the administrator.

The Delhi Police said that the 15-year-old boy has been taken into custody and that the adult members are being questioned. An investigator also said that names of most of the people in the group are known. Ten members have been questioned over phone, while the 15-year-old was sent to a remand home meant for juvenile suspects.

Among the content posted on the group was photos of schoolgirls with texts objectifying them. There were also copies of photos posted by girls on Instagram that were then added with vulgar and violent remarks.

The chat room was exposed after one of the boys took screenshots and passed it to someone else. One of the girls who was targeted then posted it on social media.

Multiple such screenshots were shared on social media before the police took cognisance and registered a case invoking sections of the Information Technology Act and the Indian Penal Code dealing with the distribution of pornographic content and making objectionable remarks about women.

Minor members will be booked under the Juvenile Justice Act.

Swati Maliwal, Chief, Delhi Commission for Women, has asked people to report other such groups to her so action can be taken. “Lockdown or not, such boys won’t be spared,” she said.