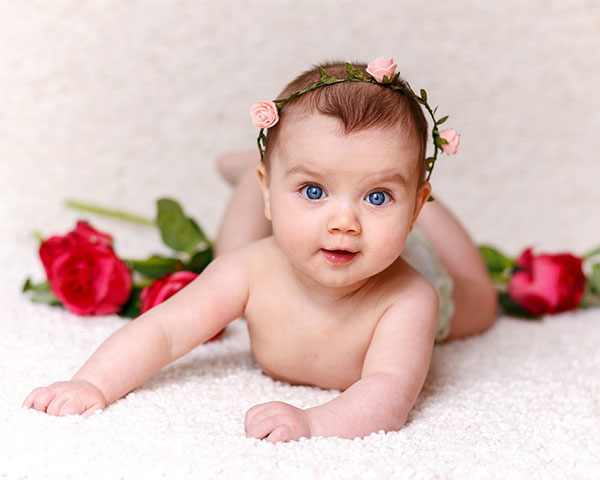 The study done by INCLEN Trust in New Delhi and published in PLOS Medicine earlier this year, looked at 3,964 children from five different regions across the country. These included Haryana, Himachal Pradesh, Odisha, Telangana and Goa. The team found at least one such disorder in 12% of the children evaluated.

Neuro-developmental disorders are caused due to a weakness in the formation of the neurological system. This includes the brain, which starts to form in the foetus itself. However, the bulk of the brain’s growth continues until the child is three years old. The new study says there are over 20 million children below the age of nine with neuro-developmental disorders in India.

The most commonly reported disability in all five regions surveyed related to hearing, speech, epilepsy, and learning.

Some of the explanation lies in the fact that despite government incentives for institutional births, many women still deliver their babies at homes. This means that when there is a complication at birth, the child does not receive the right kind of intervention.

For instance, if the baby gets stuck during labour, lack of oxygen could lead to cerebral palsy. Hygiene is another factor that can cause certain neuro-developmental disabilities as well.

Experts say that another critical issue is the lack of adequate nutrition during pregnancy.

There ae many disorders specifically related to some nutrient deficiency. For instance, if the mother is deficient in folic acid, the child is at high risk of developing a neural tube defect, which leads to weakness in the lower limbs. A B12 deficiency in the mother can lead to developmental delays, regression and seizures. If the mother has poor nutrition that can affect the baby’s brain development. – Dr Gauri Pandit, Pediatric Neurologist

Poor maternal nutrition is not an issue limited not only to rural India, points out Dr Vijaya Sherbet, specialist in Obstetrics and Gynaecology at Columbia Asia Hospital in Bengaluru.

“In urban areas there may be no problem of access, but the nutrition choices made are poor. This is especially true for working women in nuclear families, with no support. They get pregnant in their early years and make poor food choices simply because there is no time to cook their meals. Access does not mean that the nutrition issue is sorted. “

Dr Pandit, who runs a hospital in Bhopal, says families often do not realize how critical nutrition choices are in the early years of growth.

“People have this notion that unless the child starts walking, he or she should not be weaned. But if the child has some developmental delays, walking is delayed anyway. The importance of fruits and vegetables is also not known. In Bhopal, we have seen how the baby may not be given solids but is fed tea. Tea has tannic acid and that reduces the absorption of iron, which leads to anemia.”

The study raises the need for attention at many levels. One, the need for more investment in the public health system to lower pregnancy-related complications. Two, the importance of creating awareness when it comes to child nutrition, which affects cognitive abilities in a significant way.