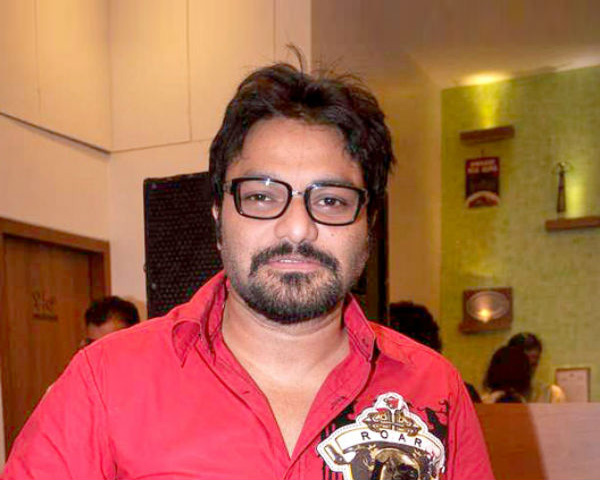 Union Minister Babul Supriyo is known for his abrasive statements. But this time he has gone too far.

At an event in Asansol in West Bengal held to distribute wheelchairs and other assistive devices to people with disabilities, Supriyo lost his temper and issued a shocking threat to someone present at the function. The minister apparently got angry because the man was shifting in his chair.

In a video that has been widely shared, Supriyo can be seen telling the man – “What happened to you? Any problem? I can break one of your legs and can give you a crutch.”

The minister then went on to order his security men to break the man’s leg and hand him a crutch if he moved again. He even asked the audience to applaud for the man.

The behaviour has been condemned strongly by leading disability rights activist, Dr Satendra Singh, who points out that this is not the first minister in the present government to issues such threats against people with disabilities.

The Modi govt has passed this landmark legislation however its ministers continues to flaunt the legislation. A day after the implementation of RPWD Act, Uttar Pradesh cabinet minister Satyadev Pachauri insulted a disabled employee in Lucknow in which I filed
the first ever complaint under the new disability act. Now its Babul Supriyo. The
government needs to walk the talk and they should take action against the erring minister
if they really believe in sabka saath, sabka vikas. – Dr Satendra Singh, Disability rights activist

The behaviour has attracted angry reactions on social media as well. One person tweeted: “A sitting BJP MP threatens extreme violence on a vulnerable person why is he not ARRESTED @BJP4India.” Another person said, “He should be Govt’s Recovery Agent, breaking people legs and recovering the loan amount from them.”

What is worse is the total lack of regret shown by the Union Minister, who described it as “light-hearted humour”.