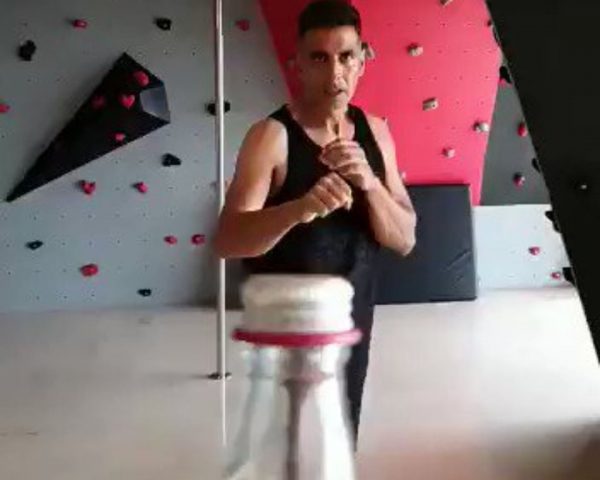 Bollywood actor Akshay Kumar is known for being a generous and compassionate man. He has been making contributions to various causes and helping out people in need.

Laxmi Agarwal recently revealed through a newspaper article that she is going through a financial crisis as she has been without a job for almost one year.

The story moved a lot of people including Akshay who has given an amount of Rs5 lakh to Laxmi to help her get through the money problems.

Laxmi was abandoned by her live-in partner a few years back and was also unemployed for a year. She was almost on the brink of becoming a homeless person as she was not able to pay the rent of her house in Delhi.

Laxmi has a three-year-old daughter and also takes care of her elderly mother. Without a steady income, it was becoming hard for her to take care of her family.

Akshay said, “Laxmi should be able to search for a job with dignity…I wish people realise that when a person is in need of livelihood, medals, awards and certificates don’t pay the bills.”

Laxmi is now also receiving job offers and financial support from several other people who wish to help her out.

After she survived an acid attack in 2005, Laxmi became an activist and started giving motivational talks. She has received a number of awards and has also walked the ramp.