Aadhaar judgement comes as a disappointment to disability groups 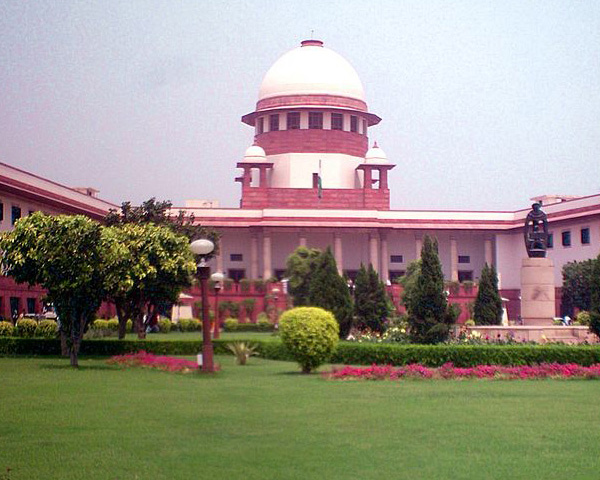 Aadhaar is here to stay. The Supreme Court on Wednesday upheld the constitutional validity of Aadhaar by a majority judgement, a verdict that has come as a huge disappointment to India’s disabled community.

Given this many organizations had sought an exemption of both biometrics – iris and fingerprints – for people with disabilities. Even though there are provisions in the Aadhaar framework to use just one biometric for those with disabilities, either the iris or the fingerprints, many centres and operators are unaware of the provision or lack proper training to handle this.

The majority judgment has held that Aadhar is mandatory for availing facilities and entitlements under different government schemes. This would in effect mean that thousands of disabled persons would be continued to be denied pensions and benefits of other social security schemes. Muralidharan, General Secretary, National Platform for the Rights of the Disabled (NPRD)

There have also been instances when disabled applicants have received an acknowledgement but the authentication but later rejected at the main server level.

It is not that the court has neglected to address these concerns. In its verdict, it has asked for suitable provisions to be made to establish identity by alternate means.

“We are also conscious of the situation where the formation of fingerprints may undergo change for various reasons… because of damage to the fingers as a result of accident or some disease etc. or because of suffering of some kind of disability for whatever reason. Even iris test can fail due to certain reasons including blindness of a person. We again emphasise that no person rightfully entitled to the benefits shall be denied the same on such grounds”, says the judgement.

Initial reactions from the community have been guarded as well. Dr Riitesh Sinha, from Karnal, says this could up depriving people with disabilities of government benefits.

“Thousands of disabled persons would now be denied pensions and other social security schemes because of making Aadhaar mandatory”.

Legitimate worries given how harrowing the process of Aadhaar enrolment has been for people with disabilities on the whole.