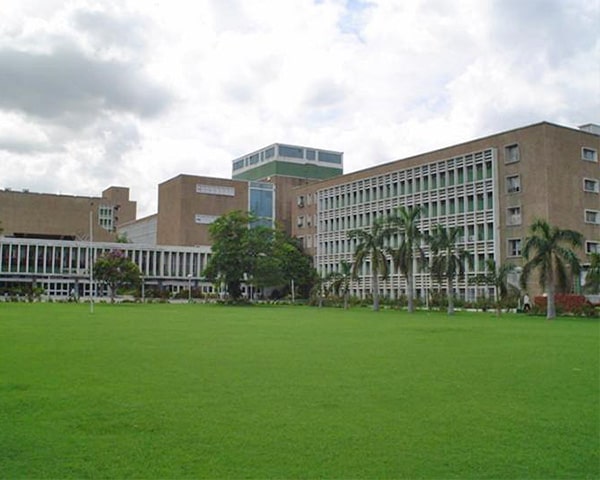 Under the Right of Persons with Disabilities Act, (RPWD) 2016, acid attack survivors are recognised as people with disabilities. A fact that leading medical institute, the All India Institute of Medical Sciences (AIIMS), refuses to acknowledge.

In a petition filed before the Delhi High Court, Yasmeen Mansure, has said that an advertisement for the post of Nursing Officer put out by AIIMS New Delhi did not include acid attack victims in the category of those eligible for the post, which is a clear violation of RPWD Act 2016.

Mansure, who suffered an acid attack in 2004, went on to do a diploma in General Nursing and Midwifery from the Jamia Hamdard University and has worked as a nurse in different hospitals in Delhi for four years.

In the advertisement out by AIIMS, the only category of disability for which the post of Nursing Officer was deemed suitable was “One Leg” only, which violates Section 34 of the RPWD Act, which includes acid attack victims, among other categories.

Mansure went on to appeal to the Chief Commissioner for Persons with Disabilities regarding the non-inclusion of acid attack victims among the categories of candidates suffering from a disability, who could apply for the AIIMS post, but received no response.

Following this she has petitioned the Delhi High Court asking that the eligibility conditions of the advertisement be declared as “unreasonable and arbitrary”.

The petition also seeks to “Quash the decision .. identifying the post of Nursing Officer.. suitable for disabled category of one leg only and to the exclusion of victims of acid attack” and “ensure that the persons with benchmarks disability, in particular the acid attack victims are not discriminated in public appointments and reservation on such posts be made strictly in terms of the provisions of RPWD Act 2016. “

Disability rights leader Dr Satendra Singh, who has been fighting for the rights of disabled students, says this is yet another example of how leading medical institutions are raising barriers instead of leading the way when it comes to promoting inclusion.

We fought a legal battle with the Medical Council of India and AIIMS to allow candidates with newer and unrepresented disabilities to pursue medicine and yet AIIMS is only allowing one type of physical disability and that too ‘One leg’ in nursing profession. A 2010 notification states that these posts are evolving and not exhaustive. Rather than implementing the social welfare legislation in letter and spirit, AIIMS, despite being autonomous Institute, is creating barriers when it comes to providing equal opportunities. – Dr Satendra Singh, Disability rights leader

This is not the first time AIIMS has come under fire for ignoring the provisions of RPWD Act 2016. In May, a disabled doctor from Delhi Dr Nitesh Kumar Tripathi and Dr Singh had alleged that AIIMS Rishikesh was not following the RPWD Act, 2016 guidelines mandating that at least 4% of the vacancies in government establishments be filled by people with disabilities.