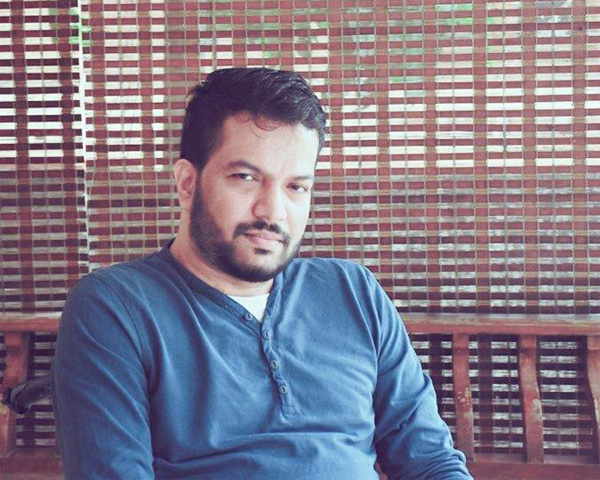 In April this year, when Prajith Jaipal embarked on his trip across India to create awareness about the rights of disabled people, little did he know how far that trip would take him.

During that trip, Jaipal, Founder, Divyang Foundation, an organization that works to empower disabled people, also met with Prime Minister Narendra Modi. That meeting proved life-changing in many ways.

This 40-year-old wheelchair user from Kozhikode in Kerala is now on his way to San Francisco to attend an Ability Expo to connect with and learn from organizations that work in the field of accessible technologies.

Learnings that Jaipal hopes to use to a similar international-level ability expo in India in 2020.

When I met PM Modi, I expressed my interest in holding an ability expo in India and the PM suggested that I attend one such expo in San Francisco and connect with organizations and experts there that are using technology to make the lives of disabled people more comfortable. He suggested that I could invite them to India for an international ability expo in 2020. – Prajith Jaipal, Founder, Divyang Foundation

The expo in San Francisco is from 26 to 28 October and Jaipal’s trip is being sponsored by the Roman Reed Foundation. Jaipal plans to connect with organizations working on a range of accessible technologies.

He will be in the United States for two months during which he plans to meet with various stakeholders,including universities.

“I have an invite from many organizations doing research into stem cells, like the Christopher Reed Foundation. I also plan to make a visit to Rutgers University,” says Jaipal.

Jaipal’s organization, Divyang Foundation, has received widespread appreciation for it’s efforts to reach out to disabled people who were affected in the recent Kerala floods.