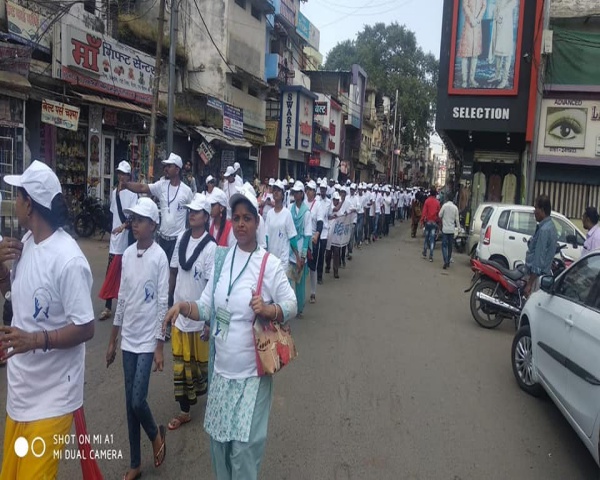 A massive protest will be held in New Delhi today by various deaf groups to draw attention to the blatant encroachment by the Delhi government on the only government residential school for deaf people in North India.

This is the Government Lady Noyce Senior Secondary School for the Deaf that has been encroached by the state government’s Department of Social Welfare since 2005.

The deaf community has decided to come together and stage the protest from 9.30 AM onwards outside Vikas Bhawan, Civil Lines. The protest is being spearheaded by the National Association of the Deaf (NAD).

Initially, the shifting of the department to the school’s premises was a temporary situation till they could find a new place. In fact, a space had been identified at Kingsway Camp for the office. However, the school continues to be encroached by the Delhi Government which has seized almost 40% of the premises. – A S Narayanan, President, National Association of the Deaf

To make matters worse, alleges the NAD, the department has been neglectful of the needs of the deaf children. That is evident from the condition of the classrooms and hostels which look dilapidated and shabby. And to top matters, the playground and greenery in the premises has been converted into parking lots for government use.

“There is huge support for this protest with many people appealing on Facebook for people to join in. Biswajeet Bhattacharjee said, “Please. ðŸ™ðŸ™ðŸ™ðŸ™ðŸ™ðŸ™.. All must support Delhi gate for school. I can pray children Class 1 to 12 for school CBSE.”

The Lady Noyce school is critical for the deaf community as it is among a handful that is affiliated to the CBSE with affordable fees and hostel facilities. It draws students from all across north India.