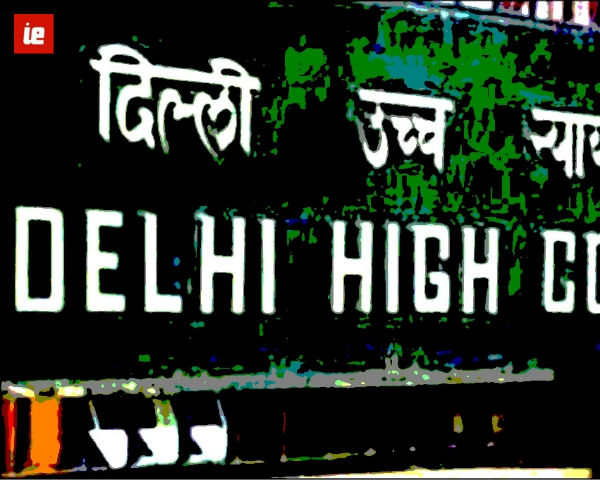 The government shared this information with the Delhi Court, further clarifying it’s stand taken about allowing disabled people to travel for Haj.

The government informed the court that the Haj policy has been amended and changes have been made to the eligibility criteria of people who may go for Haj.

The court was hearing a PIL that was filed in April this year. The PIL challenged the eligibility guidelines under New Haj Policy of Haj Committee of India Pilgrims for Haj for the period 2018-2022.

Haj is an annual Islamic pilgrimage to Mecca in Saudi Arabia, considered a holy city by many Muslims.

The guidelines were criticized as discriminatory and in violation of the Rights of Persons with Disabilities Act, 2016.

Murali DharanMinistry of Minority Affairs pointing out how even Saudi Arabia does not ban disabled people from visiting the Haj.The widespread campaign initiated by Murali Dharan led to the filing of a PIL.

Newzhook spoke to Murali Dharan about the new developments regarding Haj policy.

When we had met Minority Affairs Minister Mukhtar Abbas Naqvi and informed him about these discriminatory guidelines, he assured us of taking the adequate actions. He promised us that the government will remove the ban. Now the same has been formally said in the court and I am happy about it. – Murali Dharan, General Secretary of National Platform for the Rights of the Disabled