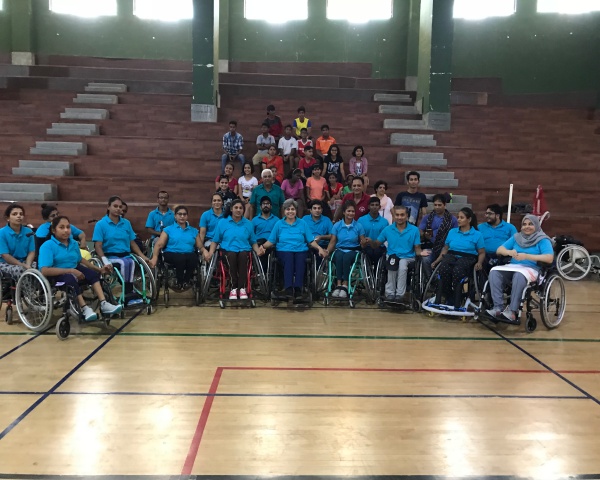 Wheelchair basketball is a relatively new sport in India but has become quite popular in large part due to the efforts of the Indian Wheelchair Basketball Federation (WBFI), which is working tirelessly to promote the game across every state.

The challenges are many, ranging from poor awareness to lack of wheelchair accessibility at game trials and camps – problems that the WBFI has been working to address in an effort to get more players involved.

Towards this, for the first time, it held a first-of-its-kind Development Camp for three different categories of players – experienced, beginners and coaches – at the JN Indoor Basketball Stadium in Chennai. The camp, which ended on 4 November was conducted by Joe Higgins, a wheelchair basketball coach from Canada, who coached the Canadian women’s team for the Barcelona Olympics in 1992.

Accompanying Joe was Fonzie To, a current player who is with one of the biggest clubs in Canada and is also on the Hong Kong national team.

“There were 25 advanced players and 14 players in the beginner, under-19 category,” says Madhavi Latha, President, WBFI. “We had players from 19 states from across India and all costs related to the camp were supported by the International Committee of the Red Cross (ICRC).”

Each player was handpicked by a selection committee that selected the players during the 5th Nationals held in Erode, Tamil Nadu earlier this year. “The players thoroughly enjoyed the training program,” says Lee Roy Simon, one of the coaches who took part in the program.

Both the coaches, Joe and Fonzie, have years of experience in wheelchair basketball and their coaching style was fun and detailed that made the learning fun. They played dual roles, not just that of a coach but also a friend, brother and mentor. They accessed every player and based on their level of experience the coaches were able to design the program. They concentrated a lot on fundamentals on the first two days and then built on it. – Lee Roy Simon, Basketball coach

With inspiring mottos like,”Work hard, Work smart and Work together,”, Coach Higgins brought a wealth of knowledge to the camp. Having won a gold medal in the Paralympics, and with experience in coaching among the best players in the world, he had useful tips for the players in how to overcome hurdles specific to India like lack of coaches and adequate space.

Assisting him on the court were wheelchair basketball champions from India like Javed Chaudhari, who is in the national team.

At the end of the camp, Coach Higgins expressed his happiness with the performance at the camp.

“I believe the entire wheelchair basketball fraternity is a family and I am very proud of the hard work and determination shown at the camp. Skill, athleticism, willingness to learn and the inclination to take feedback from coaches are key to the success of the camp.”

The camp will no doubt motivate and encourage new players and will boost the WBFI’s mission to form state associations. By forming state units, it hopes to attract more people to the sport. 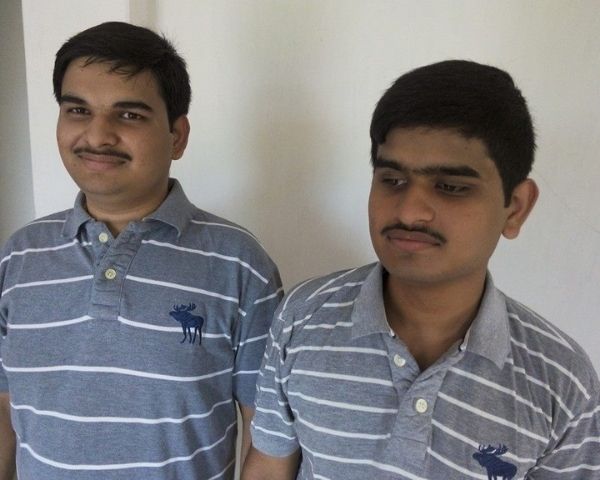